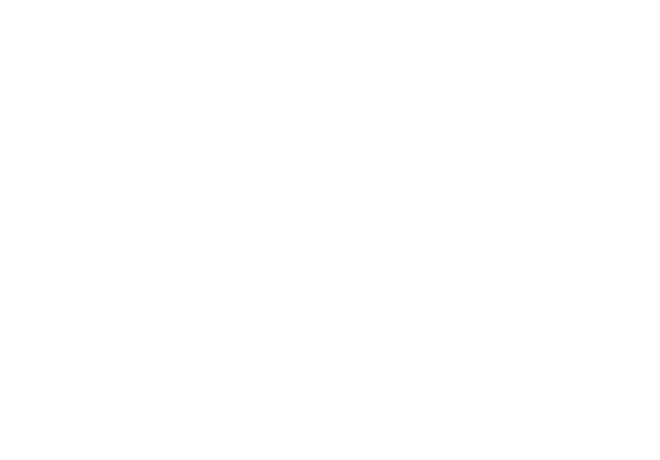 Battle Brothers is a turn based tactical RPG which has you leading a mercenary company in a gritty, low-power, medieval fantasy world. You decide where to go, whom to hire or to fight, what contracts to take and how to train and equip your men in a procedurally generated open world campaign.

The game consists of a strategic worldmap and a tactical combat layer. On the worldmap you can freely travel in order to take contracts that earn you good coin, find places worth looting, enemies worth pursuing or towns to resupply and hire men at. This is also where you manage, level up and equip your Battle Brothers. Once you engage a hostile party the game will switch to a tactical map where the actual fighting takes place as detailed turn-based combat.

Take up the challenge and face true high-stakes platforming in Jump King! Struggle upwards in search of the Smoking Hot Babe of legend, but explore with care; a single missed jump could lead to a long fall back down…

Prepare for true high-stakes platforming, where you have to use your mind to triumph! On your vertical adventure tension will rise with each jump, even though you cannot die! The reason is that a single missed jump could lead to a long fall, and once you have fallen you have to get back up again yourself…

Death Road to Canada is a Randomly Generated Road Trip Simulator. You control and manage a car full of jerks as they explore cities, recruit weird people, argue with each other, and face gigantic swarms of slow zombies.

Death Road is built for replay value. Everything is randomized: locations, events, survivor appearances and personalities. There’s a different story every time you play, set in a world that doesn’t take itself too seriously. 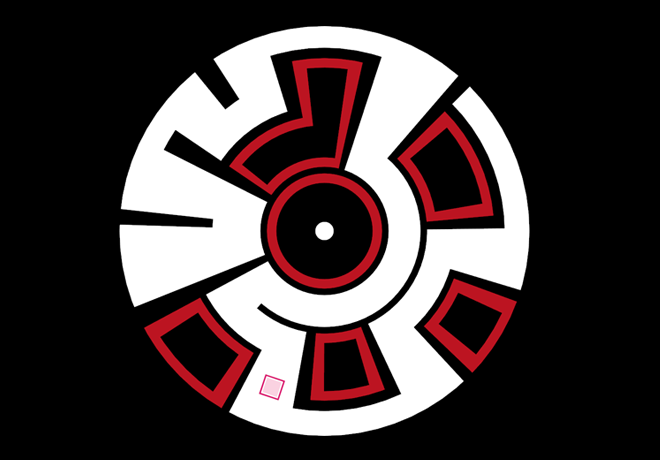 Expand is a 2D indie game in which you guide a pink square through a circular labyrinth that constantly rotates, unfolds and expands around you. Navigate through a world that can easily lift as well as harm you, keeping you disorientated and unfamiliar in your surroundings.

A world set in five stages, Expand offers an atmospheric experience of exploration, discovery and introspection through gameplay and compelling soundtrack designed to immerse you deeply into its allegorical themes. 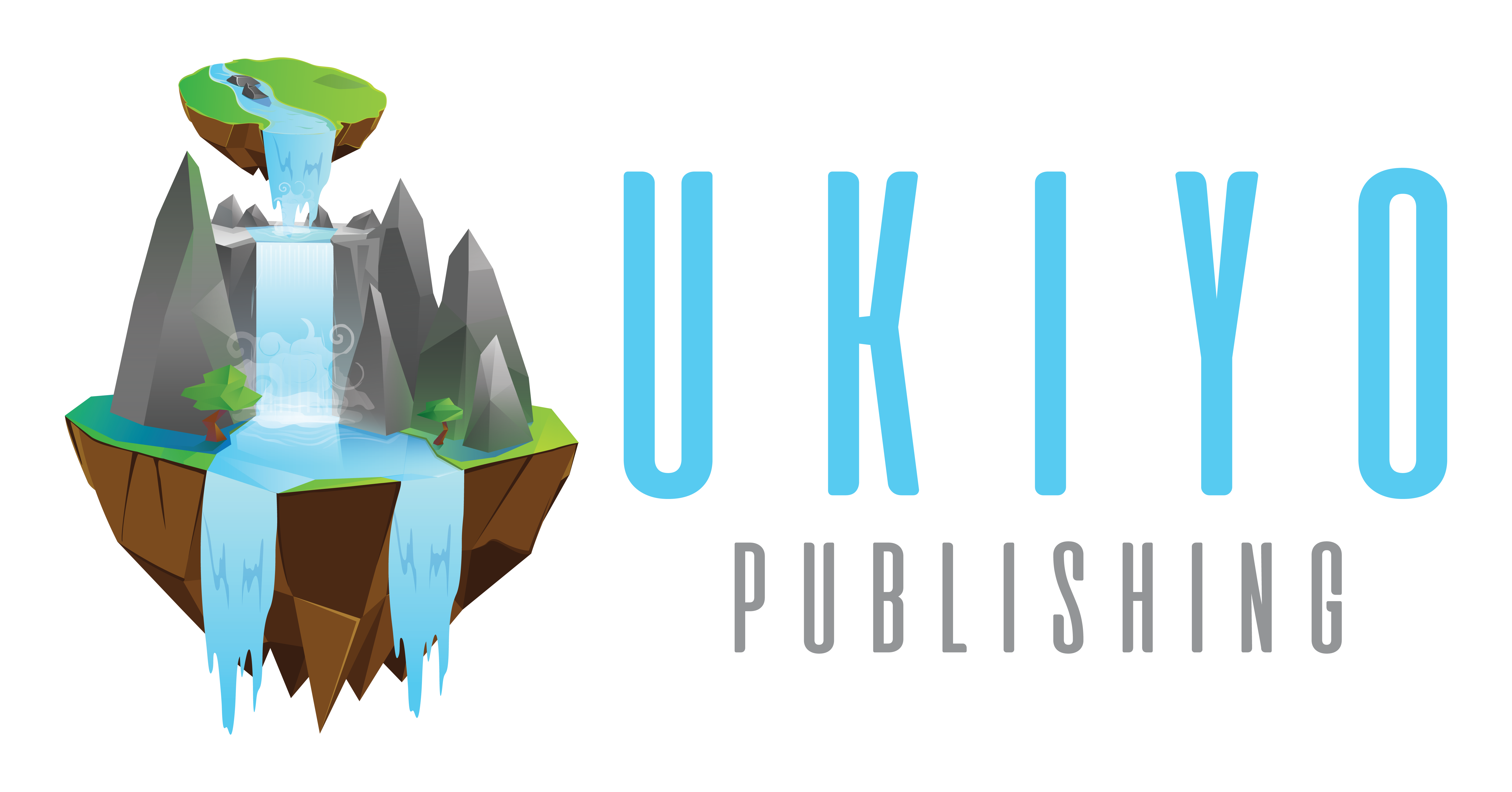